Society of Statistics, Computer and Applications Registration No. 32833 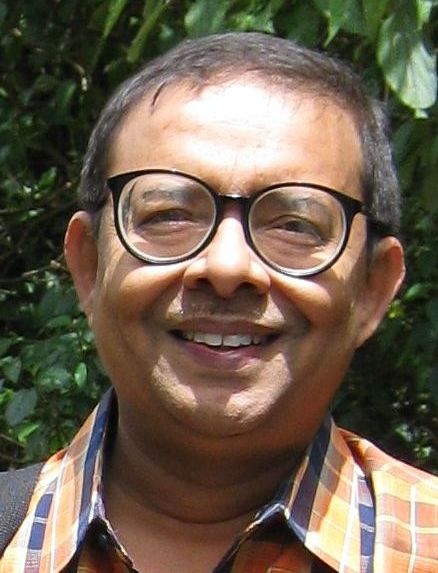 Rahul’s research interests pertain to several broad areas of statistics including design of experiments, asymptotic theory, survey sampling and causal inference. In design of experiments, he focused on factorial designs concentrating on the issues of orthogonality and optimality under traditional as well as modern criteria such as minimum aberration. He also worked on topics like optimal response surface designs, repeated measurements designs and applications to visual cryptography, in addition to exploring the existence and construction of orthogonal arrays. His work in asymptotic theory covers areas such as higher order comparison of tests and confidence intervals, probability matching priors and empirical likelihood. He also obtained powerful results on the interface between causal inference and finite population sampling. Rahul has authored/co-authored five monographs, all from such international publishers as John Wiley, Springer-Verlag and Marcel Dekker. He has also published over 250 research papers in refereed journals.

Rahul is or has been on the editorial boards of such major journals as the Annals of Statistics (1995-2008), Biometrika (2008-), Journal of the Royal Statistical Society, Series B (2000-2004), Statistica Sinica (1993-), Annals of the Institute of Statistical Mathematics (2003-) and Journal of Statistical Planning and Inference (1992-2008). He has been a member of the Council, Indian Statistical Institute, for four terms. He serves regularly as a reviewer for research funding agencies across the world.